" I create beautiful and functional clothes for a meaningful lifestyle. " 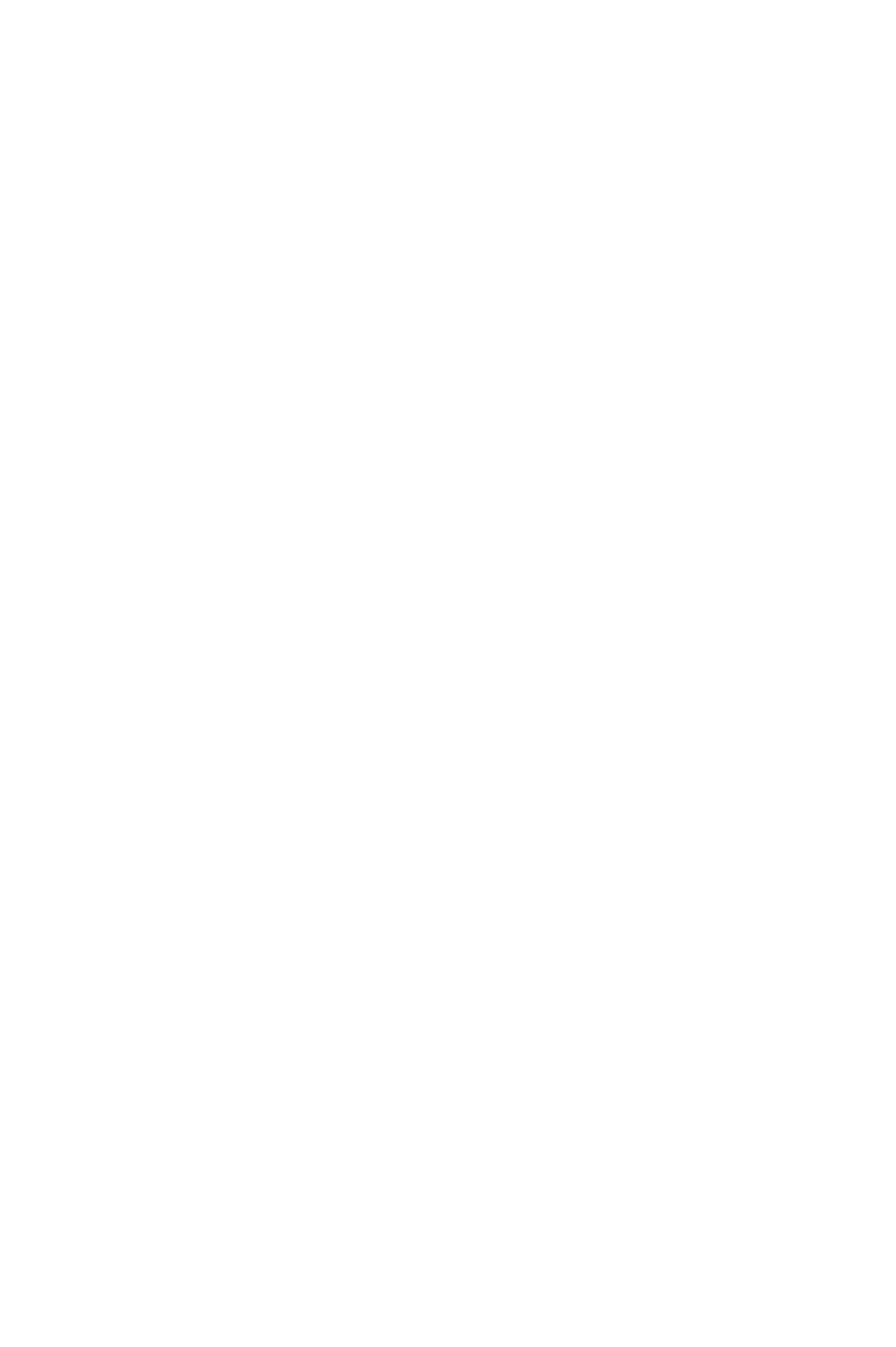